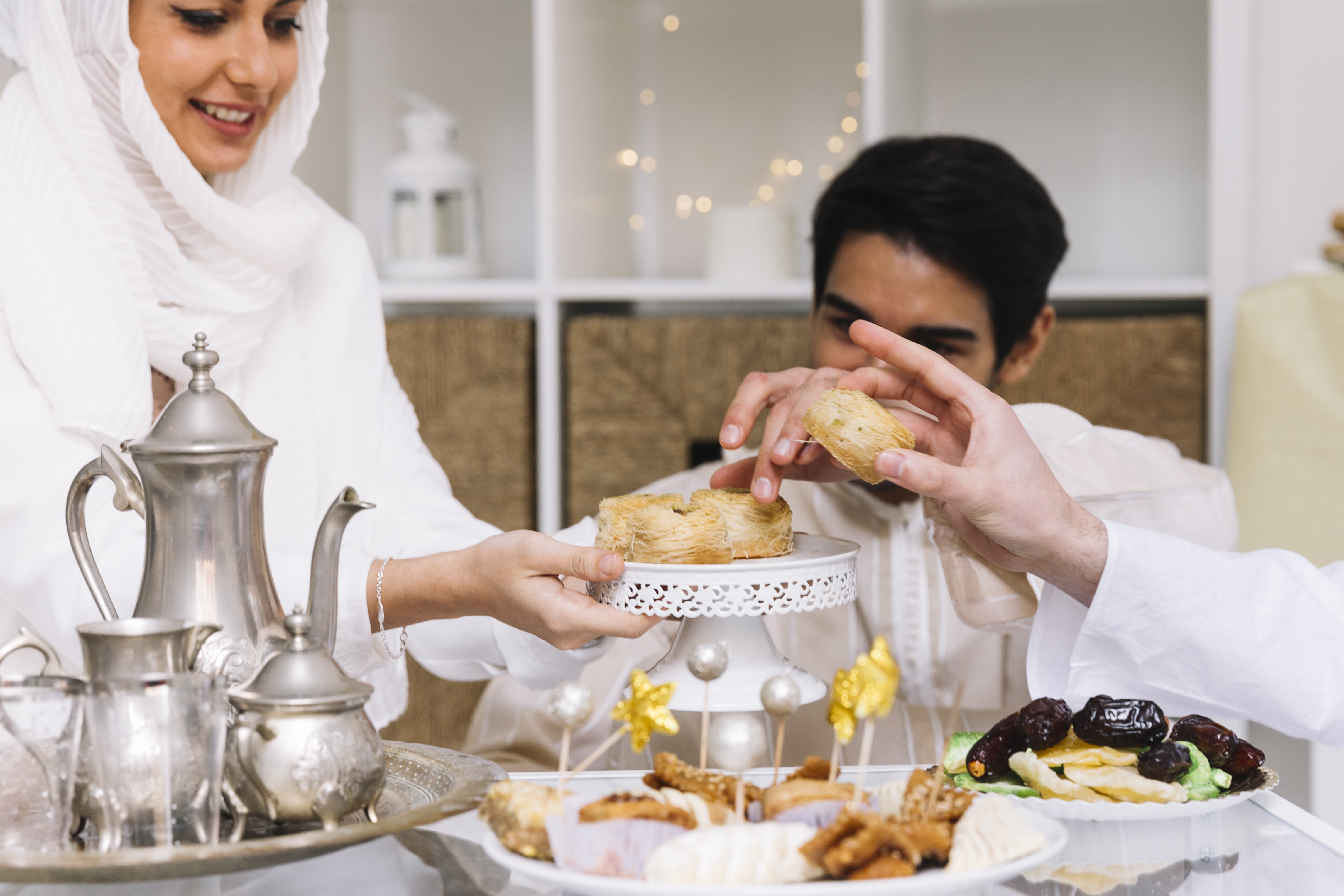 During the month of Ramadan, devout Muslims wake up before dawn to have prayer and a meal together with their family – a practice called sahur – to prepare themselves for the day’s fasting.

In this article, Dr. Norazmir Md Nor, Deputy Dean (Research & Industrial Linkage) from the Faculty of Health Sciences, UiTM Puncak Alam Campus shares with us five dietary tips to adhere to during sahur to stay energized and hydrated throughout the fasting period.

It is advisable to reduce the intake of food containing high sodium content during sahur. This is because a high sodium meal increases the blood osmolality, triggering a fluid-deficient signal in the brain which results in thirst.

Some of the examples of high sodium food are potato chips, soy sauce, condiments and frozen food that usually contain flavour enhancers.

Rice is a staple food for all Malaysians and naturally, is one of the top choices during sahur to keep the stomach filled.

However, it is important to consume white rice in adequate quantities as it is easy to digest and causes you to run out of energy faster as compared to other complex carbohydrates such as oats.

As your energy goes down, you can easily become hungry.

Spicy food is usually associated with stomach discomfort such as stomach ache, frequent urination or diarrhea which can lead to dehydration.

If you can’t live without spicy food, you can eat in moderation during ‘buka puasa’ (breaking of fast) rather than during sahur.

4. Limit to a cup of coffee per day

For many coffee enthusiasts, the day will not be complete without enjoying a cup of coffee.

If you belong to this group of people, it is recommended to only take maximum one cup of caffeinated drink per day during sahur because coffee or tea are diuretic, which results in loss of fluid as you urinate more often.

When the body water content decreases, it will easily lead to dehydration and exhaustion.

Sweetened beverages are high in calories, however they are not filling as they are made of simple sugars.

Simple sugars provide a quick burst of energy which will be depleted quickly too.

Tips for sahur: How to stay energized while fasting?